Prof. Stefan Grundmann argues that strict liability is essential to contract law because it enforces an important societal norm – freedom of choice.

According to Prof. Grundmann, “The majority of civil law scholars endorse the idea that the fault principle is ethically well-founded, and some scholars clearly see it as ethically superior to strict liability.  The core argument is the following: A system that grounds damages in fault gives the breaching party more freedom, since he does not have to answer for developments that he could not control.” 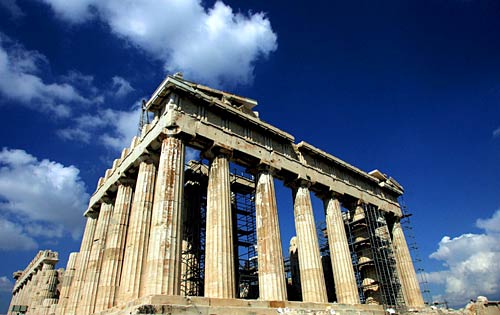 The professor bends the opposing argument.  The application of fault to contract law rests on the premise that the society should condemn some acts, to a greater extent than merely enforcing the financial obligations that are established by private contract.

Prof. Grundmann continues.  “In a Kantian tradition, it is seen as an act of freedom to choose between breach or conformity with a contract.  Others, however, argue that a regime of strict liability may also foster some level of freedom by furthering the principle of pacta sunt servanda, that agreements must be kept – a principle of equal importance with freedom of will.  Therefore, balancing of both principles seems necessary.”

“Those who advocate the ethical superiority of the fault principle because it gives the breaching party the freedom to answer only for those acts and events for which he is responsible forget one rather simple fact: there is an earlier type of freedom that allows each party to decide what offers he makes and to which standards he wants to bind himself, i.e., the freedom of contract.”

Here we get to the heart of the argument – that protection of individual rights is more important than protection of societal norms.  States Prof. Grundmann, “The most vital tenet of freedom in modern times [ ] is the right of each person to decide, to the greatest extent possible, which obligations to assume.  This freedom – which comes first – is disregarded if the question of whether fault or strict liability should govern is decided, not on the basis of the parties’ expressed or implicit intentions, but rather on the basis of an ‘ethical credo’ about the superiority of fault or of strict liability.”

Again, the focus on individual rights ignores the question of whether fault – not as an excuse for breach of contract, but as justification for additional remedies – advances important societal values.

Concludes the author, “strict liability better fosters freedom of contract.”  Thus, “If the freedom of the parties is taken seriously, the question is how to interpret their intentions, not to impose on them a regime judged by scholars, legislatures, or any other third party to foster their freedom and therefore be ethically superior.  Replacing the choice made by the parties – even if justified as fostering freedom – is paternalistic.”