California law now prohibits the practice of “dual tracking,” whereby a lender simultaneously pursues a default while also engaging in loan modification negotiations with the borrower.  The question concerns the remedy available when there is a violation of the dual tracking law.

The court in Kazem Majd v. Bank of America, N.A. (Jan. 14, 2016) 243 Cal.App.4th 1293 held that a lender’s violation of the loan modification requirements established by the federal government in the HAMP program, and/or violation of the dual tracking prohibition, could give rise to a claim for wrongful foreclosure against the lender. 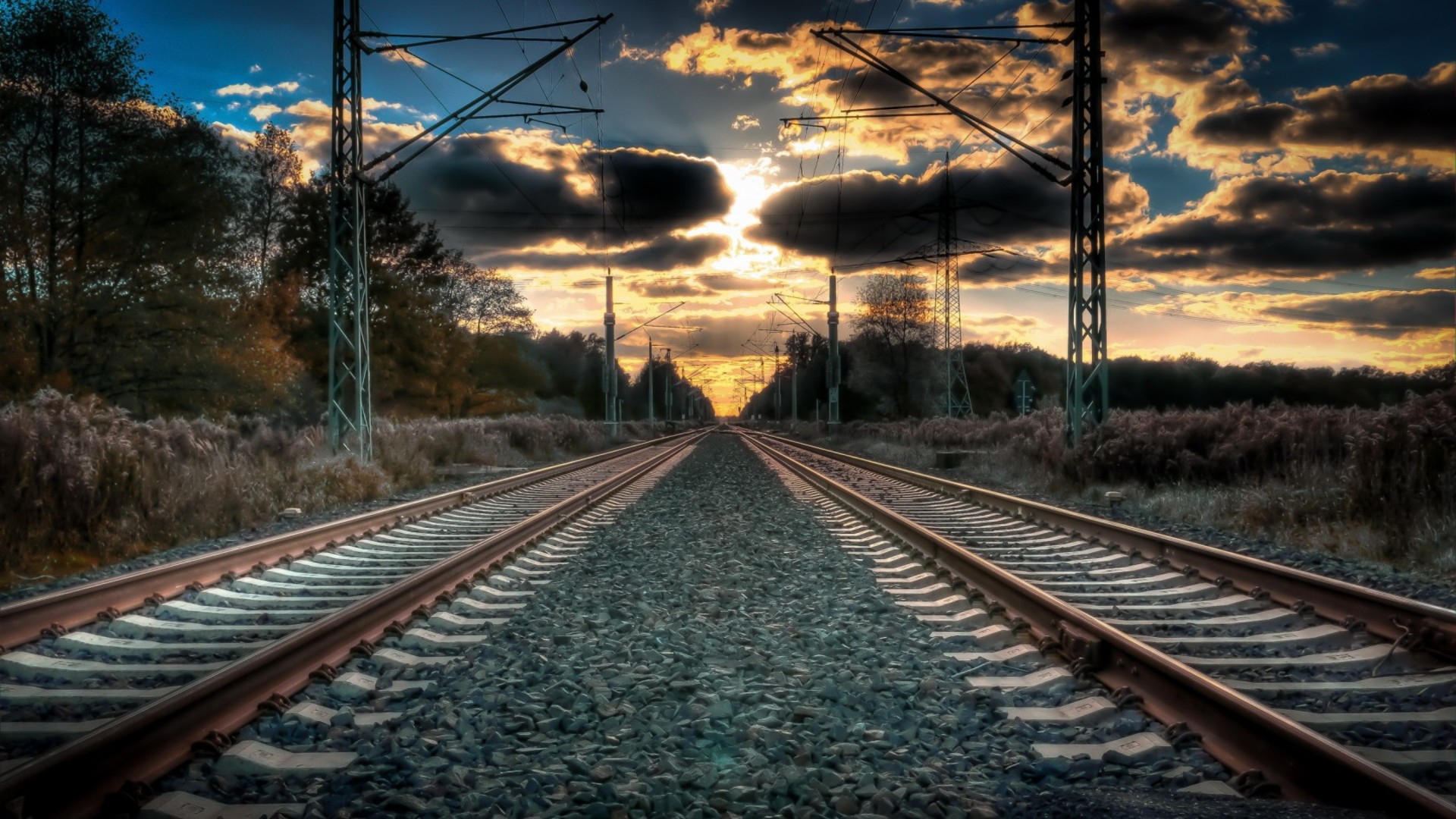 The court also made important findings about the HAMP program.  Rejecting “a statement found in an unpublished federal district court decision, which decision in turn repeated a statement found in other unpublished district court decisions,” the court explained that, under “the relevant United States Department of the Treasury guidelines[,] where a borrower satisfies the relevant criteria, ‘the servicer MUST offer the modification.’”

Even more, the court held that the “tender requirement” does not apply when a plaintiff states a claim for wrongful foreclosure based on violation of the dual tracking statute.

Explained the court, “the whole point of Civil Code section 2923.5 is to create a new, even if limited, right to be contacted about the possibility of alternatives to full payment of arrearages … The purpose of the modification rules is to avoid a foreclosure despite the borrower being incapable of complying with the terms of the original loan.  It would be contradictory to require the borrower to tender the amount due on the original loan in such circumstances.”

Overall, Majd v. Bank of America offers important protections to homeowners whose rights have been violated by the lender’s unlawful “dual tracking.”