Here is a recent decision that is not a surprise under a traditional agent-principal analysis.  Even so, it has to sting, because the corporation loses twice – first, when it was defrauded by the former president, and second when the corporation was sued by shareholders for the diminished value of their securities.

The fact pattern is straightforward.  “ChinaCast founder and CEO Ron Chan embezzled millions from his corporation and misled investors through omissions and false statements – textbook securities fraud.”  These were not small losses: “From June 2011 through April 2012, Chan ‘transferred’ $120 million of corporate assets to outside accounts that were controlled by him and his allies.” 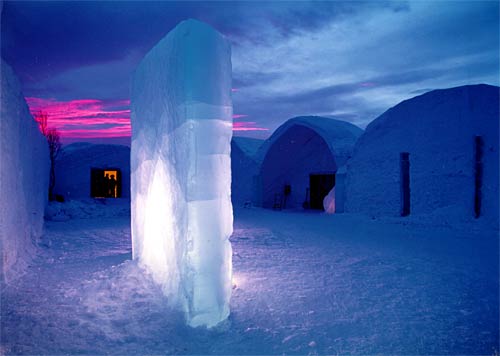 Explained the court, “Throughout 2011, Chan signed SEC filings on behalf of ChinaCast and never disclosed the $120 million in transfers and other fraudulent activities afoot.”  (Of course Chan made false representations – otherwise, he would of been admitting his wrongdoing.)

The corporation brought forth a common-law defense: “The adverse interest doctrine may prevent a court from imputing knowledge of wrongdoing to an employer when the employee has abandoned the employer’s interests, such as by stealing from it or defrauding it.”

“The sole question on appeal is a purely legal one and an issue of first impression in this circuit:  Can Chan’s fraud be imputed to ChinaCast, his corporate employer, even though Chan’s looting of the corporate coffers was adverse to ChinaCast’s interests?”

The Ninth Circuit held that the corporation could be sued by investors based on the false representations, even though the corporation suffered its own separate injuries.  Explained the court, “we conclude that Chan’s fraudulent misrepresentations – and, more specifically, his scienter or intent to defraud – can be imputed to ChinaCast.

“Significantly, imputation is proper because Chan acted with apparent authority on behalf of the corporation, which placed him in a position of trust and confidence and controlled the level of oversight of his handling of the business.”

That’s certainly a difficult result.  Everyone suffered from the wrongful acts of Chan.  In an earlier time, the law probably would have allowed the losses to rest where it found them.  In our increasingly urban society, the law reaches out to protect injured persons, even when the defendant has already “paid once” for the injury.